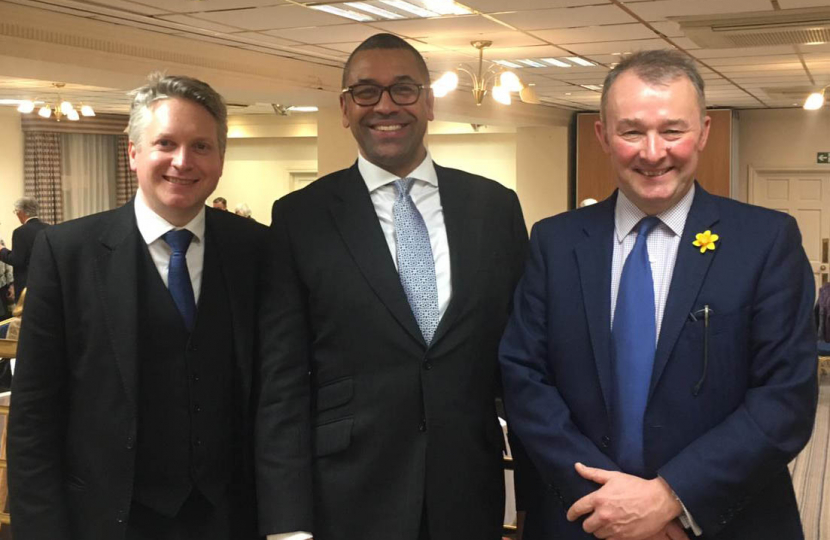 Born and raised in Carmarthen, Havard and attended school at Abergwili Primary and Queen Elizabeth Maridunum Comprehensive in the town.  He runs a Carmarthenshire based consultancy business.

I’m delighted to have been selected by my Association to fight my home seat.  It is great to have the support of the Conservative Party Deputy Chairman here in West Wales.

Local people in Carmarthen East and Dinefwr are fed up of being offered the same old politics.  It is time for change and to get our community a fair deal on transport, investment and jobs.”

“As the result of the 2017 General Election, Carmarthen East & Dinefwr is now a tight three way marginal and we are therefore fighting to win the seat.  We voted for Brexit in Carmarthenshire, yet our political class seem determined to overturn the result of the referendum.  Only the Conservatives are prepared to back local people’s choice and honour that vote for independence.”