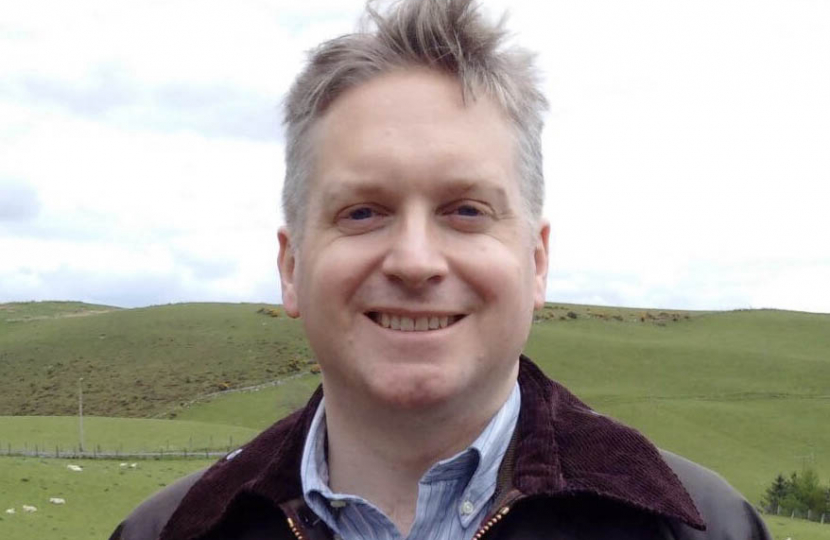 As Plaid Cymru’s leader Adam Price launches his bid for a referendum on Welsh independence, Havard Hughes Conservative Candidate for Carmarthen East & Dinefwr has launched his own campaign for independence – from Plaid Cymru.

“Even Plaid Cymru’s former leader Dafydd Elis-Thomas seems to think our sitting Senedd member has lost the plot.  Plaid has represented Carmarthen East & Dinefwr at every level of government for the last 20 years.  All we’ve had are broken promises.  Over those long decades they have failed to meet their pledges from the Llandeilo bypass to broadband.

2021 represents a watershed year for our community.  Carmarthenshire defied Plaid to vote for Brexit.  The last 5 years has seen a steady drift away from Plaid in Carmarthen East & Dinefwr so that now there are only 297 votes between Adam Price’s 2016 result and my result in 2019.

The Prime Minister's statement on the death of His Royal Highness The Prince Philip, Duke of Edinburgh