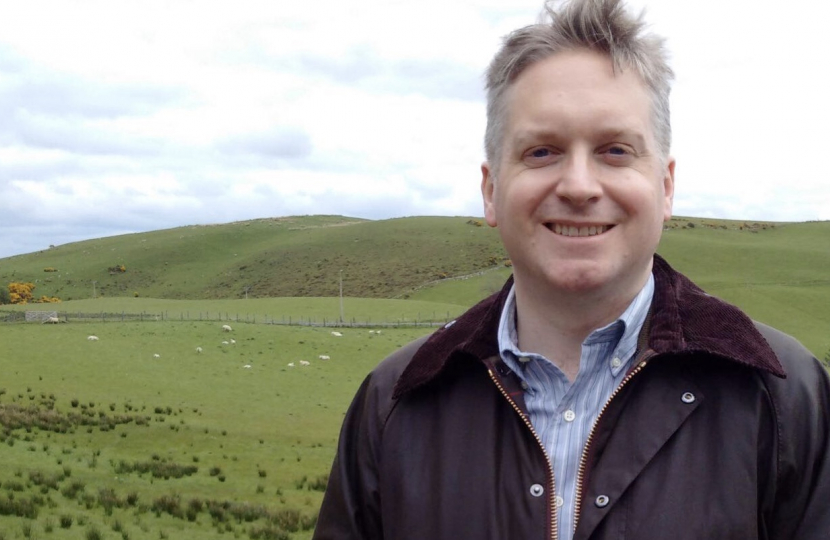 Carmarthenshire Conservatives have reselected Havard Hughes as their candidate to fight Carmarthen East and Dinefŵr at the Senedd election in 2021.

Havard Hughes is a Carmarthen-based entrepreneur who runs the trade policy consultancy he founded from West Wales.  In a City of London career spanning nearly 20 years, he advised chief executives and boards on legislation, tax and public policy.  A Welsh speaker, he attended local schools Ysgol y Dderwen, Abergwili and QE Maridunum Comprehensive – before going on to graduate with a degree in Law from Cambridge University.  He lives with his fiancée Genevieve on their smallholding in just north of Carmarthen.

“I am honored to have been selected to fight my home seat of Carmarthen East & Dinefŵr at the next Senedd election.  We had a fantastic result at the 2019 Parliamentary poll putting us just 297 votes behind Plaid’s last Assembly result.

It is time to pop Price’s bubble.  Plaid have represented the constituency for 20 years and taken the people of Carmarthenshire for granted.  They support Welsh Labour’s lavish spending in the Cardiff bubble while failing to deliver services for local people in west Wales.

Change is long overdue in Carmarthenshire.  Instead of delivering on health, transport and education, all we get are empty words.  We deserve a new deal from the Senedd and proper devolution of resources.  It is time for the Cardiff monopoly to be broken.

As a Carmarthenshire resident my priorities will be ensuring our hospital at Glangwili is protected from Welsh Labour’s axe; our rail and road links are upgraded and broadband connected.  The people of Carmarthenshire want the public services we pay our taxes for and not squabbles about borders or referendums.”

The Prime Minister's statement on the death of His Royal Highness The Prince Philip, Duke of Edinburgh