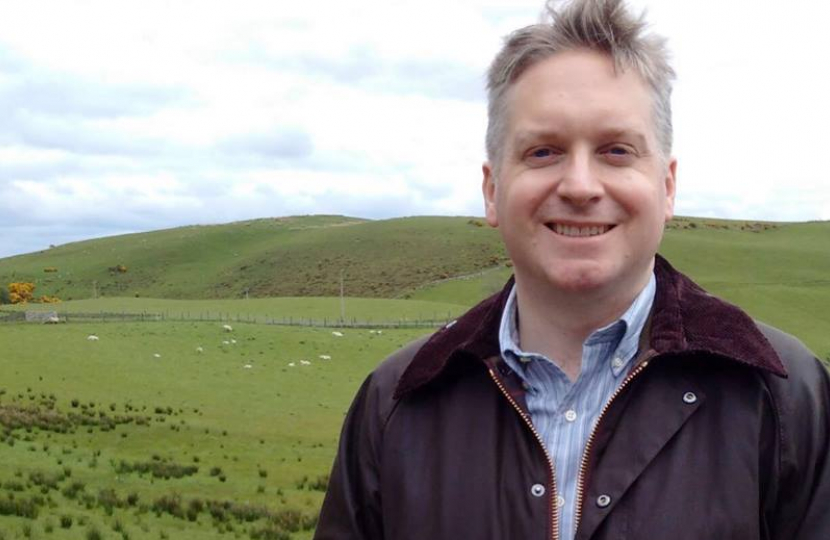 The Welsh Conservatives have selected their candidate to fight Carmarthen East and Dinefwr at the next general election.

Speaking afterwards, local businessman Havard Hughes said he was delighted to have been chosen and promised to be a strong voice for the constituency if he is elected.

Havard, who lives in Rhydargaeau, near Carmarthen, said: “I will make sure Westminster, and the Welsh Labour Assembly Government, take our concerns seriously.  I will campaign hard to put this constituency on the map and make sure the people living here get the services they deserve – and pay for through their taxes.”

Havard’s priorities for his campaign are Brexit, health and the economy.

A strong supporter of Prime Minister Boris Johnson, Havard said he will fight to get Brexit delivered as people here voted for and make sure Carmarthen East and Dinefwr is in the best position to take advantage of post-Brexit opportunities.

On health, Havard said: “Our rural health services are under threat. I will do all I can to fight off that threat – particularly to Glangwili Hospital.”

Local transport and patchy broadband services are also areas of concern for Havard, who is particularly keen to stand up for local farmers in a post-Brexit economy.

He said: “We’ve been constantly knocking on doors throughout the constituency and am hoping to meet many more local people between now and the general election. I will be listening to their concerns and will deliver for them if I have the honour of being elected as the next MP for Carmarthen East and Dinefwr.”