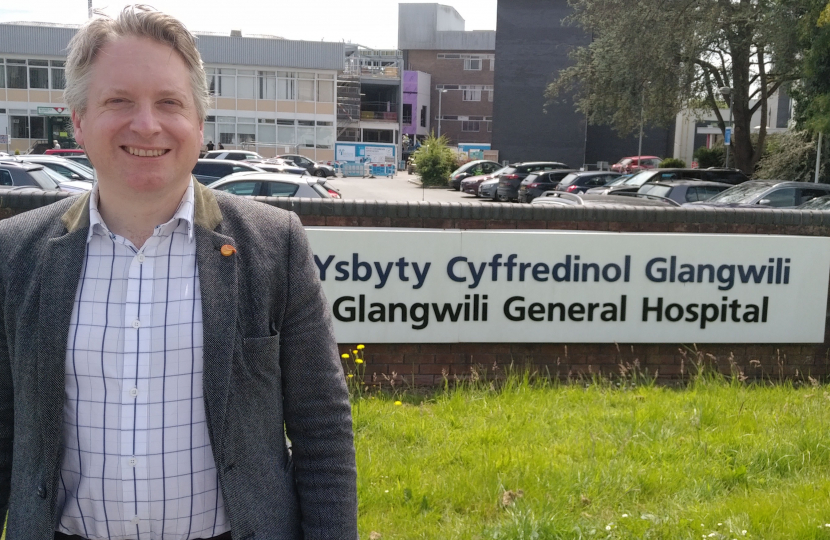 HAVARD Hughes, spokesman for Carmarthen East & Dinefwr Conservatives has issued the following statement regarding the healthcare reorganisation plans of Hywel Dda Health Board:

“These proposals as they stand are ill-thought through and don’t take account of the serious implications of stripping Carmarthen and Withybush of their A&E facilities.  We are deeply concerned that with a massive £70 million debt, Hywel Dda is proposing to close facilities at existing hospitals in order to build an entirely new uncosted hospital further away from our main towns.  Our suspicion is that downgraded hospitals together with those such as Amman Valley will eventually be closed entirely if these plans go ahead.

Carmarthen East & Dinefwr Conservatives responded to the consultation setting out our serious concerns that the transport implications of these plans have not been properly through.  Forcing patients to travel further from established communities on West Wales roads will inevitably lead to higher patient death rates, traffic congestion and massive inconvenience.

The trust have put forward no convincing evidence that we have seen that the new hospital location will be attractive to staff – the contrary would seem to be the case from speaking to medical personnel.”